What We Were Proving.An experiment to prove that moving with ASICS could lift the mood of an entire town. 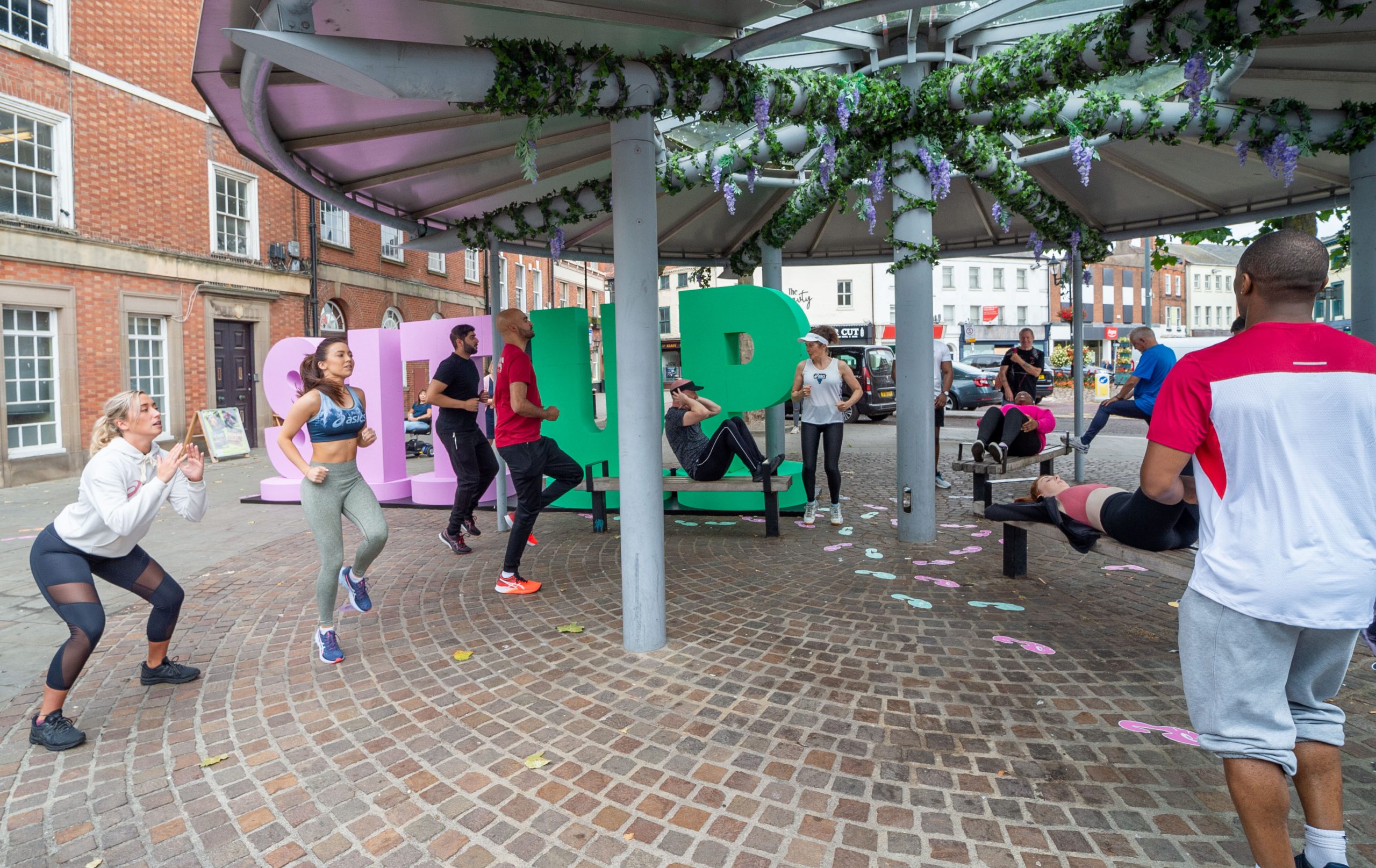 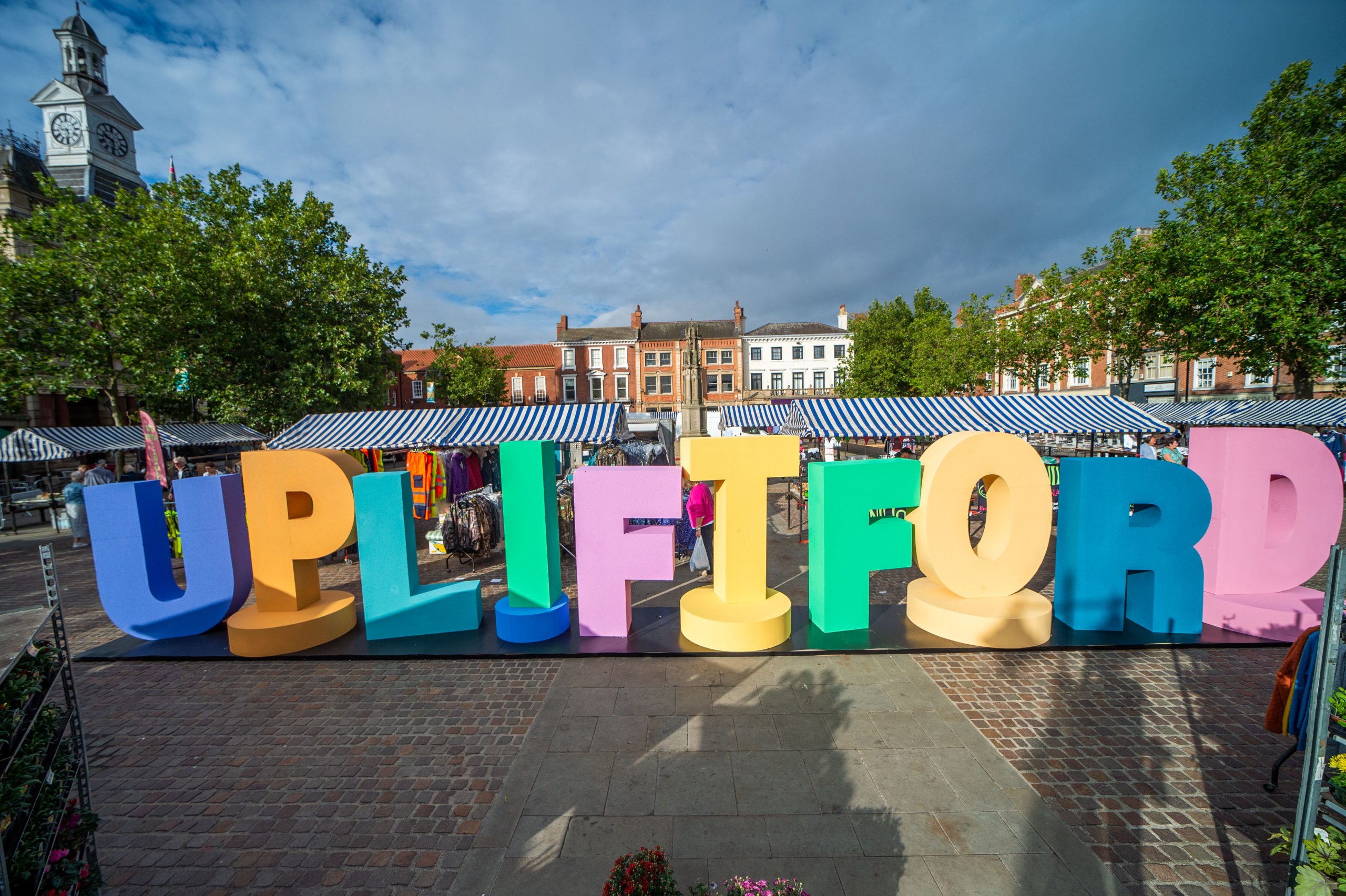 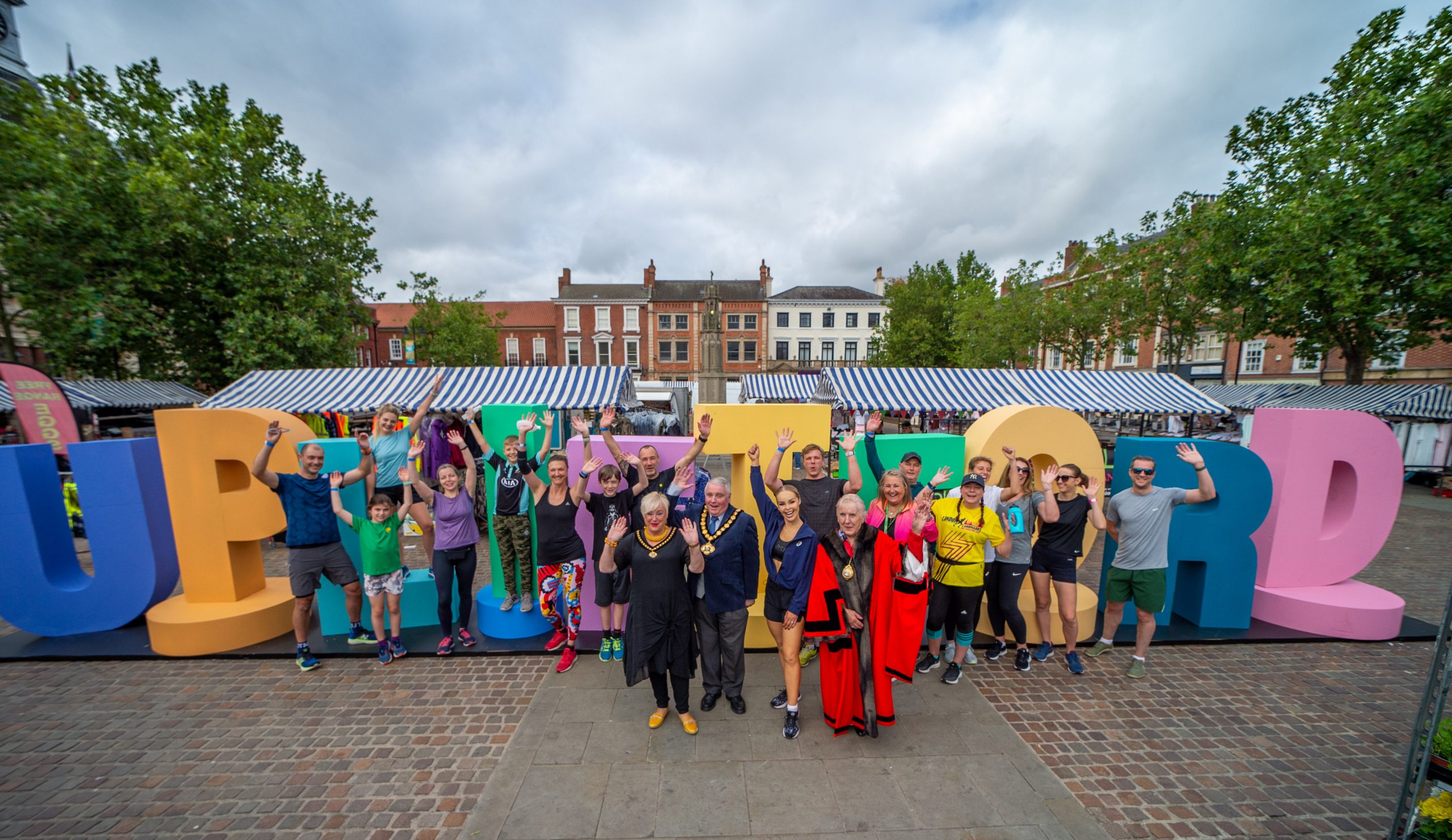 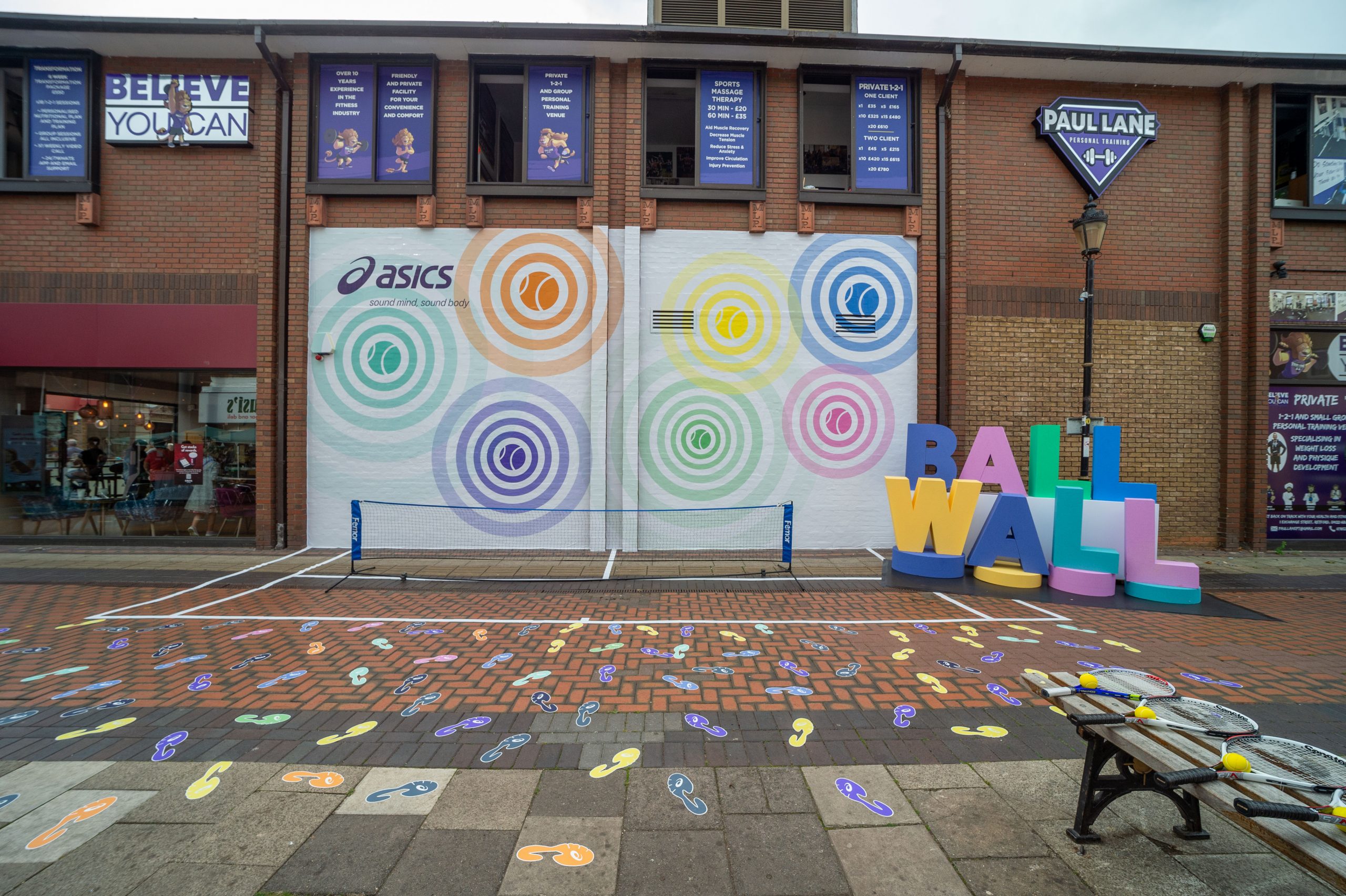 How We Proved It.We embarked on a unique experiment to prove that moving with ASICS could lift the mood of an entire town. Through research, we pinpointed the place in the UK with the lowest mood rating. That place was the sleepy town of Retford in Nottinghamshire, with a mediocre State of Mind score of just 56 out of 100. So we invited Retford residents to move with us to see the impact on their own minds and the mood of the entire town.

We transformed a mile and a half of Retford roads into an activity route turning lamp posts into goal posts, benches into bench presses and bus stops into bus steps. This involved months of preparation, complicated logistics, and extensive builds.

And to prove the impact, we used the ASICS Mind Uplifter. This scientifically developed web app would measure the impact of exercise on Retford residents’ moods before and after exercise. Using a combination of facial mapping technology and self-reported data, we could accurately measure the impact of moving with ASICS on individuals and the whole town. 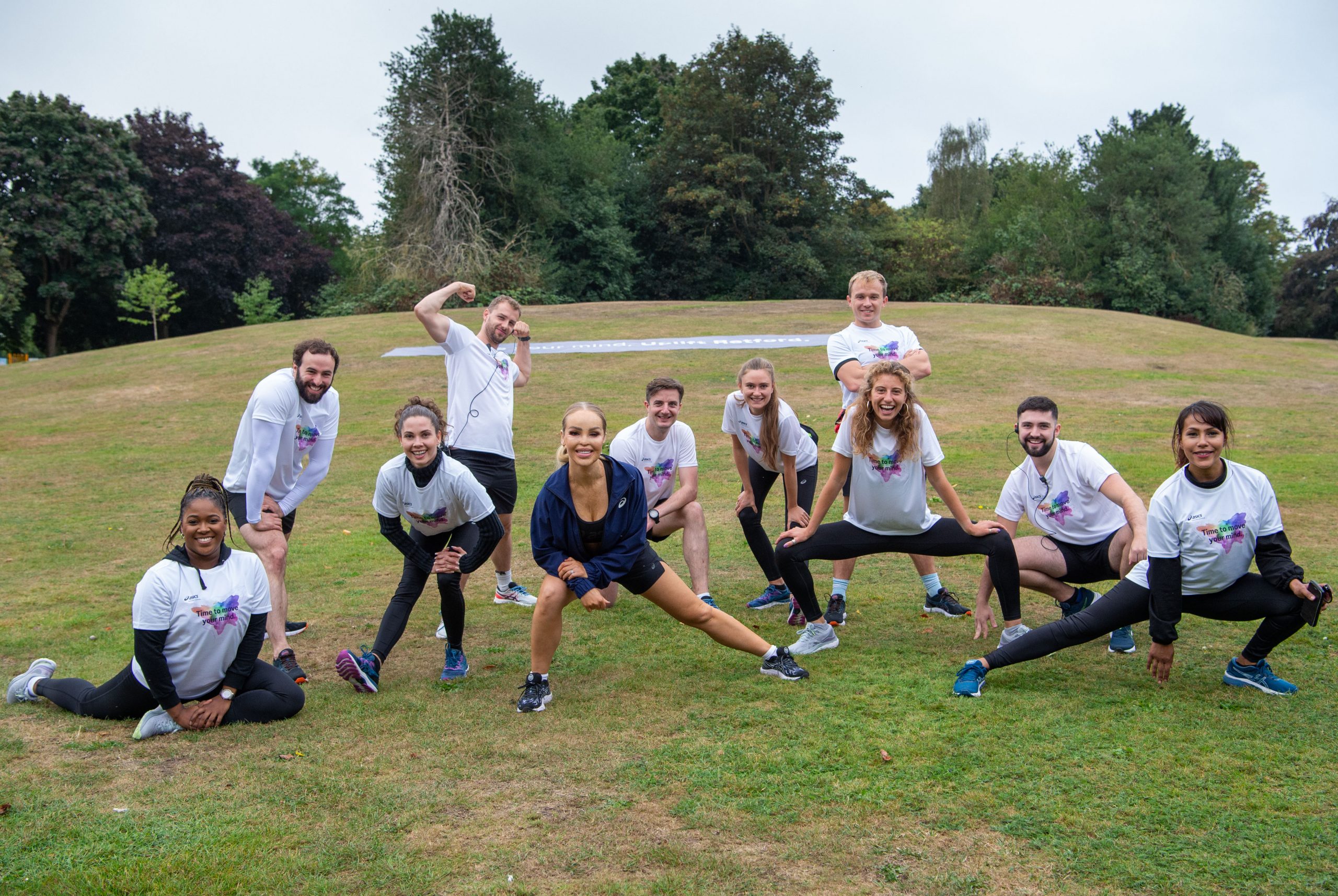 The Proof.Through the ASICS Mind Uplifter, we saw a whopping 27% Mind Uplift, with the town’s State of Mind score increasing from 56 to 71 out of 100.

The Upliftford experiment had a profound impact on brand preference, with purchase intent for ASICS running shoes increasing 79% after being exposed to the campaign in the UK (Source: MeMo2 Crossmediatracker – Retford uplift study). 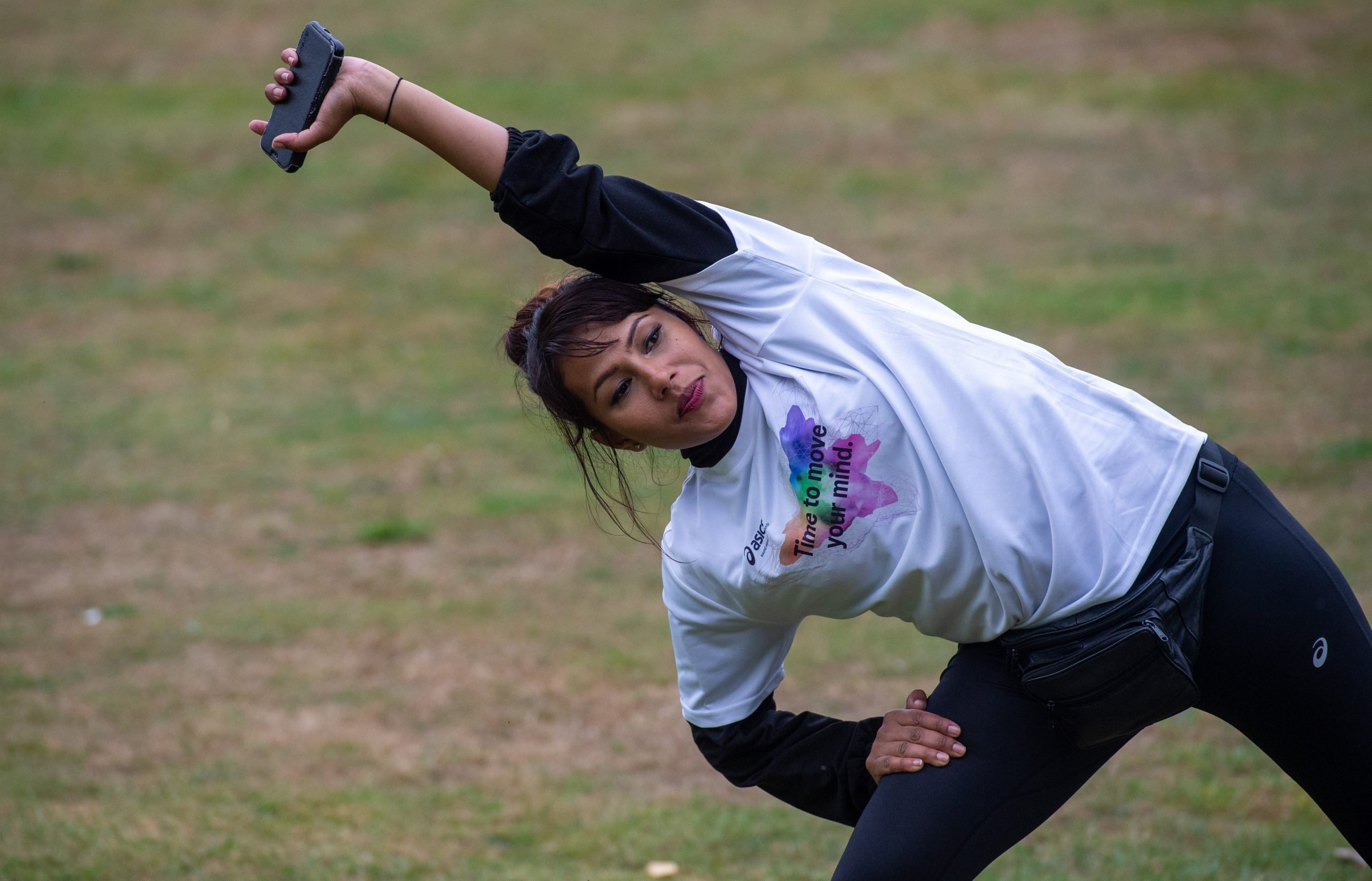