An ode to Glastonbury 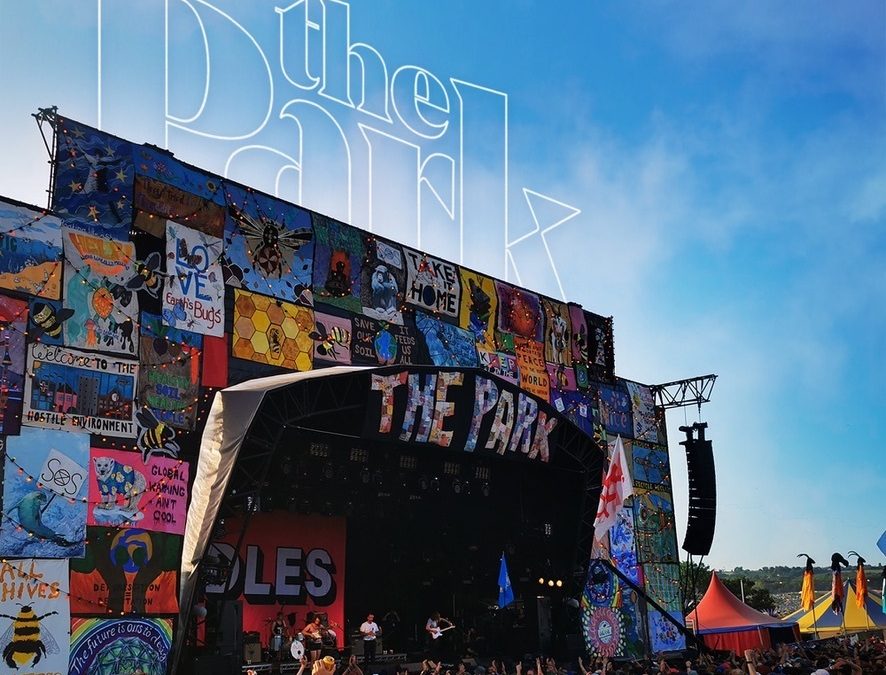 While most of the ad industry headed to a certain festival in the south of France last week, there was another festival starting that is very close to The Park’s heart.

Not many people know that we’re actually named after The Park stage at Glastonbury. In the early days, when clients asked us about our name, we thought we should make up some client-friendly story about parks being places where people come together for shared experiences or some other nonsense that it was clear we didn’t believe.

And then we thought why hide the real reason. The real reason is that our Founders Jack, Lloyd, and Will were struggling for a name and about to launch the business, so really needed one. They set themselves 24 hours to agree on one and Lloyd found a photo of them in front of The Park stage at Glastonbury. It reminded them of one of the best times of their lives, at that stage back in 2015. Decision made. The rest is history.

So now we tell the truth. It’s a name that brings to mind memories of a special experience with good people. And that’s what we want The Park to be.